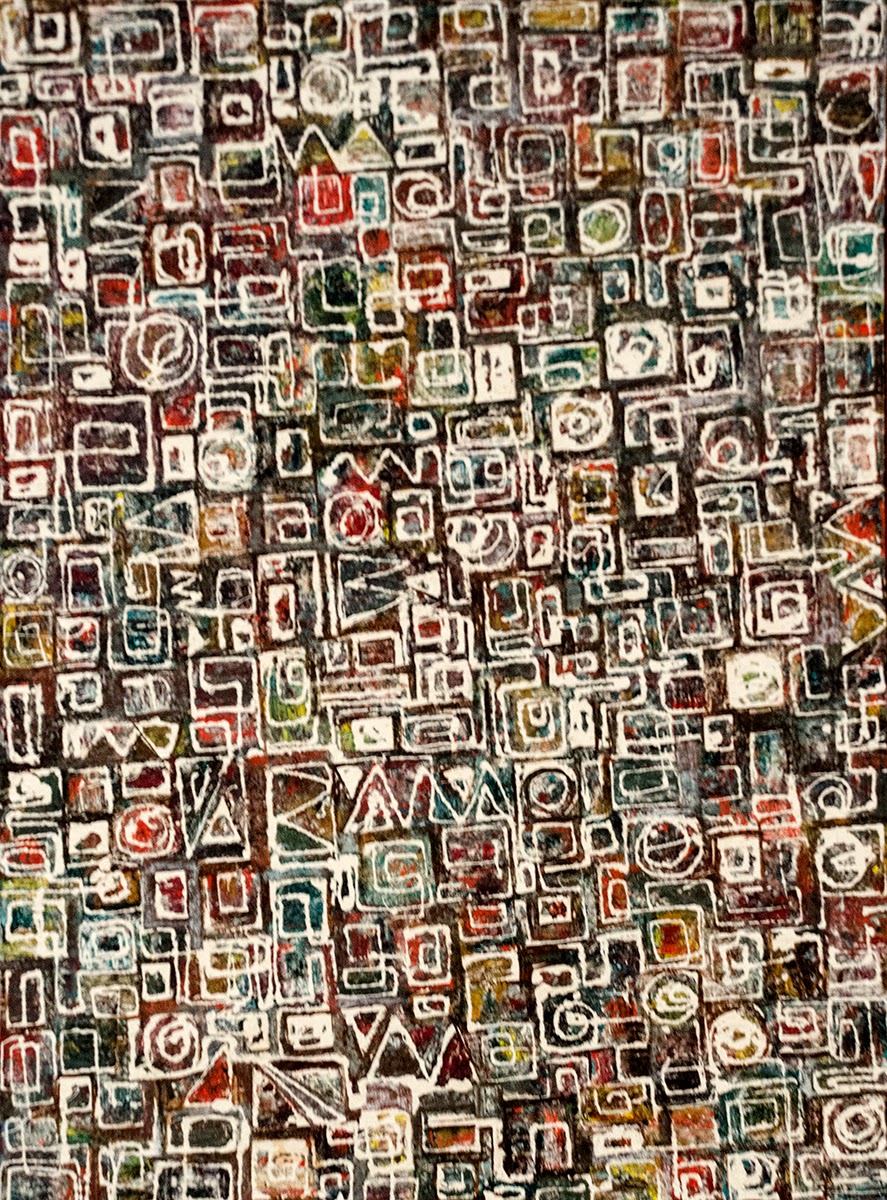 Jackson Pollock would be 102 year old today if he were alive. It's a good day to look at Lee Krasner's paintings.

Krasner, who was married to Jackson Pollock, was labeled an abstract expressionist. If you look at Krasner's painting Composition (1949 from her Little Images series) there's a calculated grid structure containing an invented calligraphic secret language that differs from the emotional release found in the work of abstract expressionism. The strategy of employing the grid was commonplace among non-representational artists of the 1970s. The grid allows the artist to make a work where there is not a contrast of large versus small, but where all visual information is equally weighed. 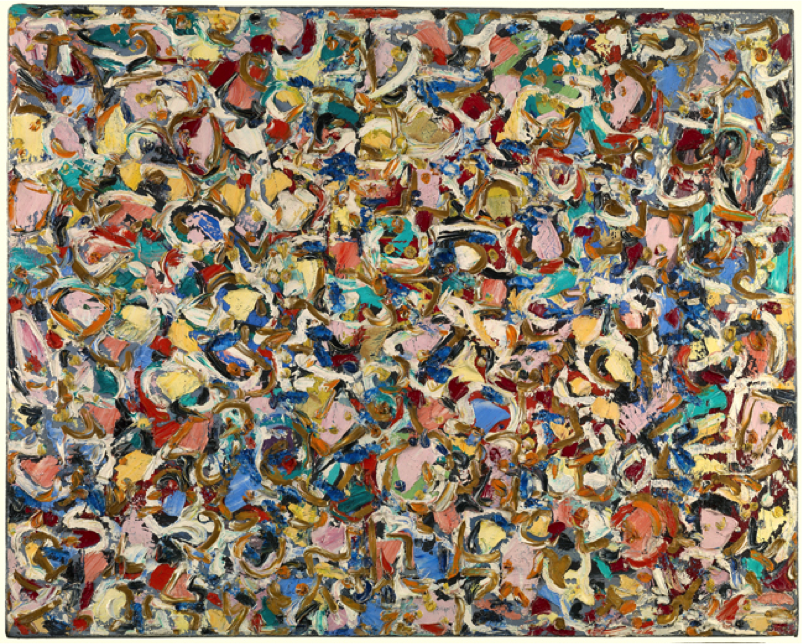 I could easily believe that Krasner's painting Noon (1947 also from her Little Images series) is a work of a current artist living in Brooklyn because it has a contemporary feel.

Lee Krasner's paintings should be seen as work that was exploring ideas that would later become picked-up other artists.